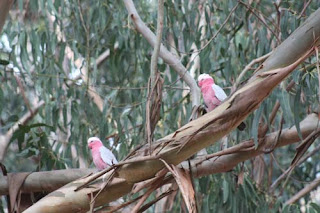 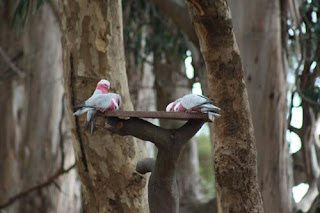 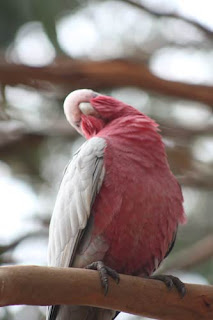 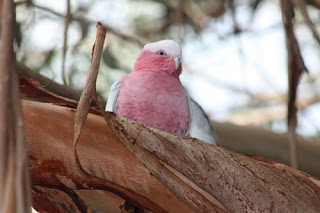 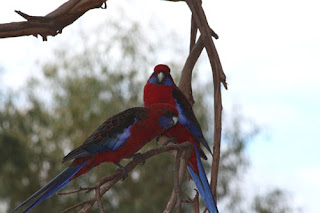 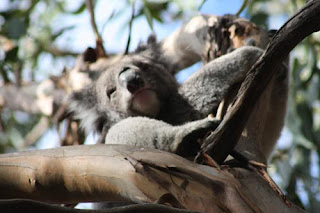 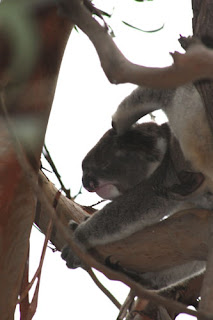 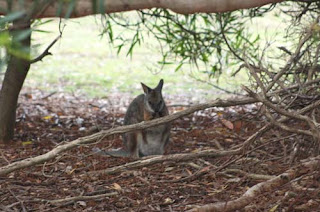 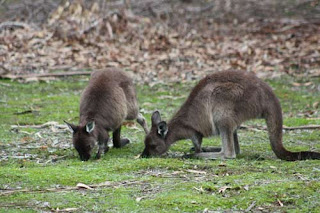 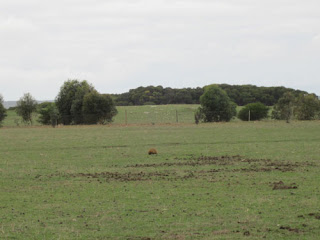 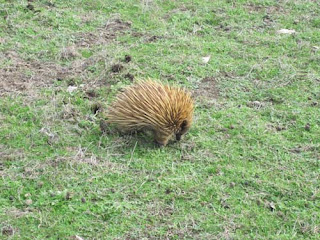 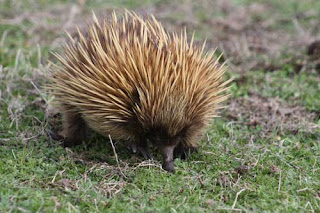 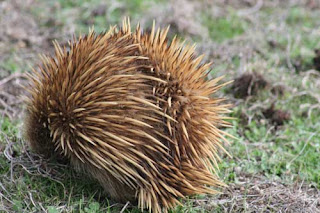 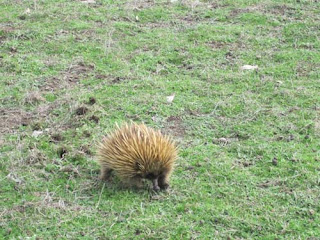 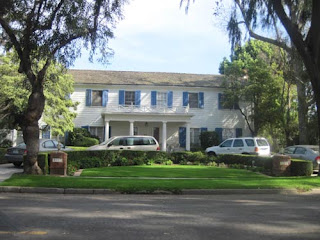 Can you guess who's house this is?  Anyone? Anyone? It is from a John Hughes film.  Anyone?  Anyone?  Bueller? It is from Ferris Bueller's Day Off.   This classic movie turns 30 years old this month and is one of our all-time favourites.  While driving from Los Angeles to San Diego we took a slight detour in order to visit the Bueller residence from the film.  The movie takes place in Chicago, Illinois and the majority of it was filmed there.  The fictional Bueller home is also meant to be located in Chicago.  However, when Ferris (Matthew Broderick) runs home, he starts off on a street north of Chicago but ends up here in Long Beach, California.
The most memorable scene filmed at this home was when Mr. Rooney goes to the house looking for Ferris in order to prove he skipped school.  Ferris has rigged the doorbell and intercom so that he appears to be answering.  Mr. Rooney figures this out and after struggling with a garden hose and a dog around the side of the house he eventually makes his way inside.  To his surprise he encounters Ferris' sister Jeannie (Jennifer Grey) and is knocked cold by a one-two-three karate kick.
We have come to understand that they filmed both inside this home as well as the obvious exteriors.  The Bueller family never actually lived here and some real people call this place home.  We were happy just to view the home from across the road and see where some of the action took place.  The horseshoe driveway is where Mr. Rooney happily accepts some flowers for Ferris from The English Dept. and the curbside is where he parks his car in front of a fire hydrant.  Ferris Bueller's Day Off is a movie that is enjoyable on so many levels that we never grow tired of it and visiting this home will make the next time that we watch it even more special.
Save Ferris! Oh Yeah! 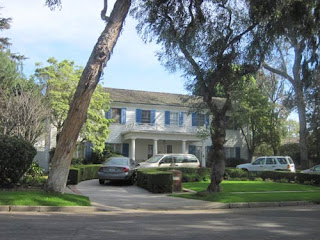