Television City at The MGM Grand 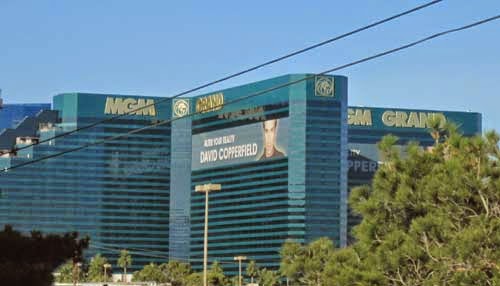 Deep within the MGM Grand in Las Vegas is Television City.   It is a place where those who are tired of trying their luck on the casino floor can try their luck with the CBS television schedule.  We were walking by when the staff out front asked us if we would like to take part.  It would take less than an hour and we would get some discounts in return.  We did end up redeeming our gift shop discount for a CSI t-shirt and a Late Night with David Letterman hat, so we did not do too badly.
Basically you sit and watch a TV series pilot episode and fill out survey questions that ask you what you liked or did not like about the show.  They will in turn use this information to ultimately decide whether this show makes it to air or if any changes are required.  Often on TV, a show can change drastically between the pilot and the second epsiode.  Actors get replaced, characters removed, or the overall tone of the show is adjusted.  It was all up to us. 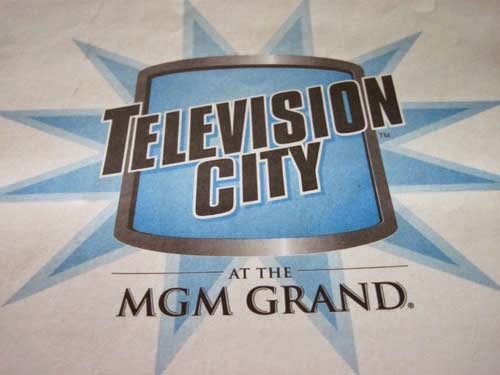 The show we watched was called Charlie Lawrence and starred Nathan Lane in the title role.  Nathan has had many roles throughout the years, but is best known for The Producers, The Birdcage and as Timon the meerkat in The Lion King.  Other recognizable actors were Ted McGinley, who has appeared on both Happy Days and Married With Children, and Laurie Metcalf, who starred in Roseanne and plays Sheldon's mother on The Big Bang Theory.
While the show was not bad, it was not something we would watch again unless we were on vacation and getting some gift shop discounts in exchange for our time.  When the show was over we filled out our surveys and let them know what we thought.  Several months after we returned from Las Vegas, Charlie Lawrence did appear on television.  Only 2 episodes ever aired before the show was abruptly pulled from the schedule due to poor ratings.  Hey, we tried to warn you CBS.