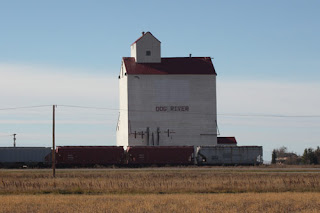 The fictional town of Dog River, Saskatchewan is where the television show Corner Gas takes place.  A set was built for the show in the very real town of Rouleau, Saskatchewan.  The set which consisted of the Corner Gas station and The Ruby Cafe was recently torn down.  All of the other buildings used for filming are real places that are still standing in this small prairie town (well, maybe not the FOO  MAR  T).  Anyway, let's pay a visit to Dog River.

Most small towns proudly have their name painted on the grain elevator as this is the first thing you see as you approach the town.  The Rouleau grain elevator has been re-painted so that it reads Dog River.  Despite the show ending in 2009, the grain elevator was never painted again.  On the show, you can see the elevator in the background just behind the Corner Gas station and The Ruby Cafe. 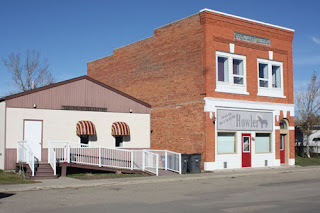 Most of the Corner Gas action takes place on Main Street in Rouleau.  The Dog River Howler is the town's newspaper and is sort of a hard hitting tabloid with bad spelling.  Some example headlines are "New Tree Attracts Boozy Element", "Cattle Killed By Werewolfs" or "Cop Nabs Barely Thief".  The Dog River residents rely on the Howler to get the real scoop on what is happening in town. 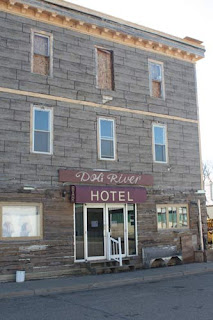 The Dog River Hotel is home to Phil's bar.  The residents of Dog River hang out here to enjoy a drink after work.  In Corner Gas: The Movie, Brent buys the bar in order to help try and save the town.  Wanda once threw herself a birthday party in the bar because she convinced everyone else that she hates parties.  The Dog River Hotel is located directly across the street from The Howler. 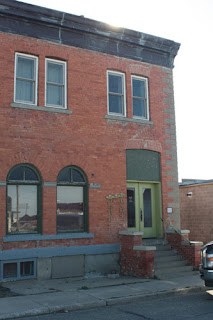 A little further along the road is the Dog River Municipal Office.  This is where local law enforcement, Davis (Lorne Cardinal) and Karen (Tara Spencer-Nairn) can usually be found. 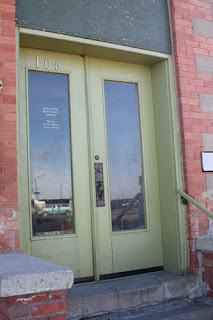 According to the sign on the door it is home to Mayor Fitzy as well as the Police Office and Public Works.  It was just outside of these offices where Lacey filled in a pothole and speeding became rampant on Main Street. 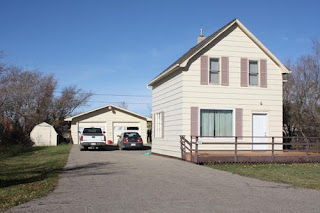 The main character of Corner Gas is Brent Leroy.  Oscar and Emma are Brent's parents.  They are played by Eric Peterson and Janet Wright.  Oscar is always getting worked up over one thing or another and Emma is the one who takes charge.  Their house is located just a few blocks away from Main Street. Davis and Oscar spent one entire episode stuck up on the roof of this house as they kept letting their ladder fall over.
We enjoyed our visit to Dog River (aka Rouleau) and it reminded us of how much we enjoyed watching Corner Gas.  We hope you found our blog post informative.  Now we don't know the same things you don't know about Dog River. 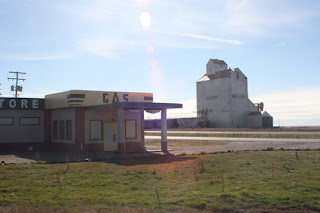 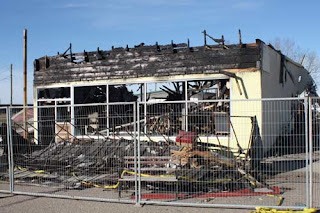 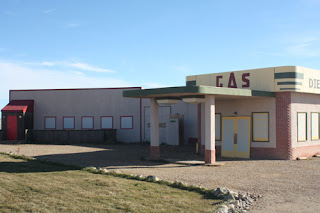 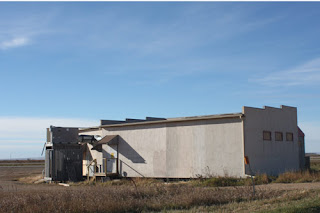 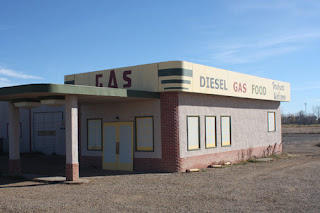 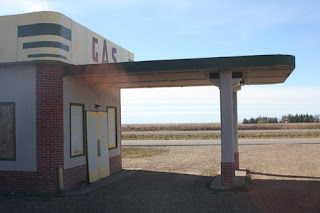 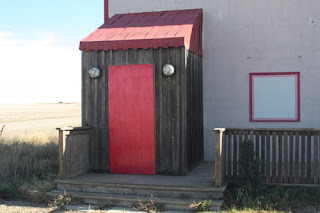