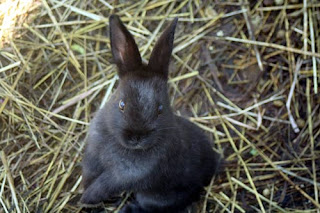 This Easter weekend we thought it would be a good time to take a look at our top 10 bunny encounters.  Here they are in no particular order. 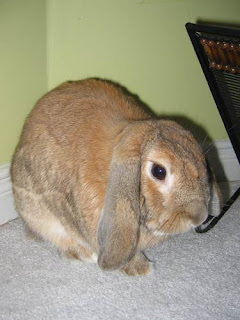 A friend of ours used to care for a very cute lop-eared bunny.  A lop-eared bunny is a bunny whose long ears hang (we guess you could say lop) down.  You will notice all of the other bunnies in this blog post have ears that stand straight up or sit back on top of their heads. 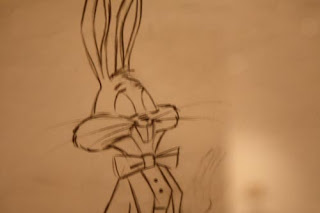 One of the all-time favourite bunnies is Bugs Bunny from the Looney Tunes cartoons.  He is among a short list of animated characters to receive a star on the Hollywood Walk of Fame. The outline drawing of Bugs Bunny (above) was in the Warner Brothers Studio's Museum. 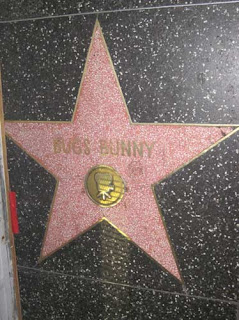 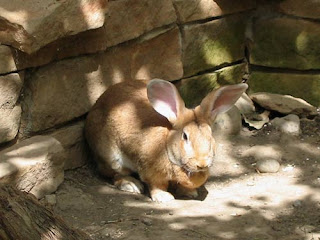 From Bugs Bunny we go to Big Bunny.  A Flemish giant rabbit can weigh up to 10 kg and grow to about 30 inches long.  It is one of the largest domesticated rabbits.  The bunny above was at the Toronto Zoo for a short time and shared an enclosure with the wombats and wallabies.  Perhaps it had outgrown its previous living space. 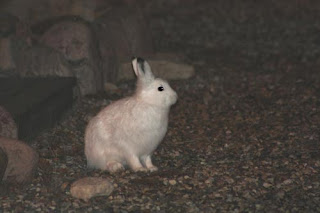 While we were in Churchill, Manitoba we spotted this hare just across the road from our lodge.  While it may not be the smartest thing to do in polar bear territory at night, we headed outside to try and get a closer look.  Luckily, he stood still long enough for us to get the picture above.  It took us some time to determine if this was an arctic hare or a snowshoe hare as both inhabit Churchill. We read about one having bigger feet or ears than the other.  Some reports said that one has bigger eyes or fluffier fur.  We made our determination by the black on the ears.  As far as we can tell arctic hares (like this one) have black just on the top tip of their ears while snowshoe hares have a black edge that may cover the tip, but runs further along the ear as well. 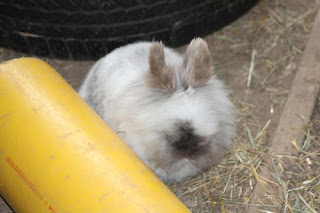 A lionhead rabbit is bred to have a mane around its face like a lion.  They end up looking like little balls of fur with ears. We wondered how they can even see where they are hopping.  When taking pictures, the bunny below did flash us a look from beneath all that fur just to let us know he was in there. The lionhead above is from Prickly Ball Farm and the lionhead below is from Far Enough Farm. 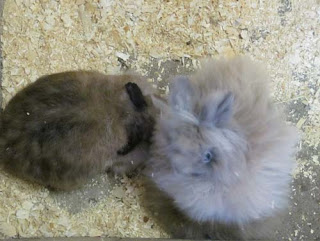 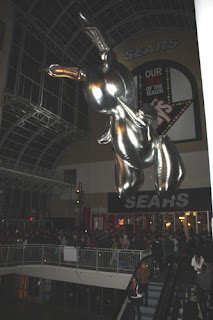 Artist Jeff Koons had a piece of his art appear in Toronto's Nuit Blanche 2009.  It was simply named Rabbit Balloon.  It featured a giant shiny silver bunny that was floating inside the Eaton Centre.  This bunny also once floated in the Macy's Thanksgiving Day Parade in 2007. 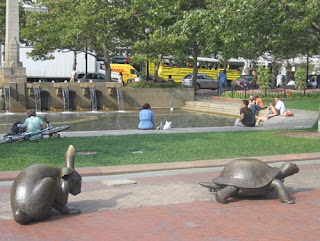 In Boston's Copley Square is a sculpture of a tortoise and a hare.  It was installed as a tribute to runner's of the famous Boston Marathon. It is based on the popular fable of The Tortoise & the Hare. The fable tells the story of a rabbit who was so confident in his ability to outrun the tortoise that during a race he ran ahead and took a nap.  While he napped the tortoise passed by heading for the finish line.  The hare finally awoke and tried to catch up, but it was too late. 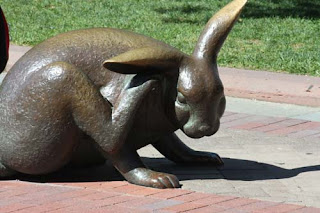 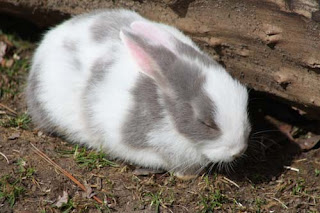 We think that all rabbits are cute.  There is something special about a tiny bunny that you can pick up and hold in your hands while it sits quietly twitching its little nose.  These cuties are from the Toronto Zoo kid's section and from Jungle Cat World. 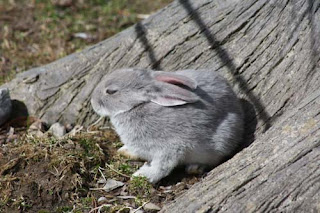 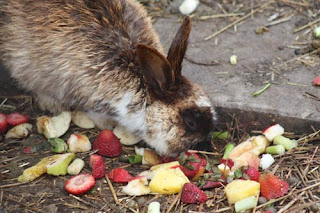 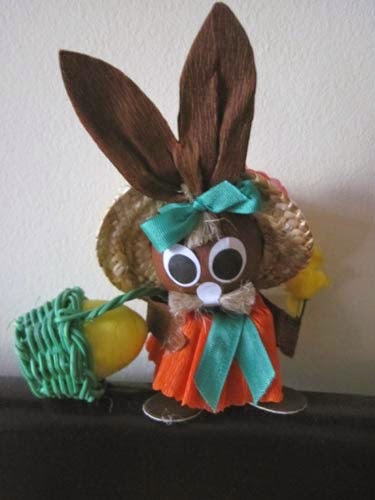 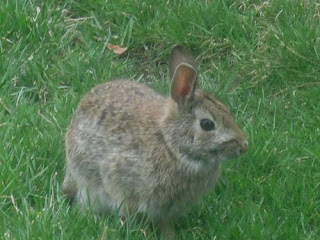