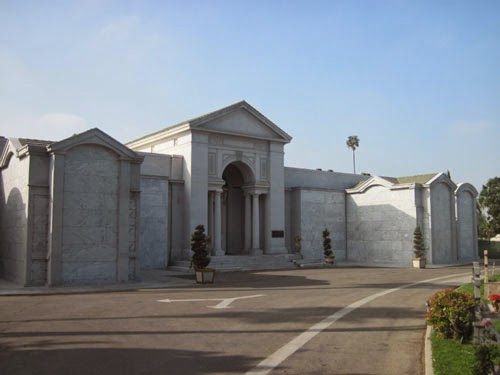 Breaking Bad is one of the greatest television dramas of all time.  During its final season there was an after show where celebrities and cast members would discuss the episode they had just watched.  This show was called Talking Bad.  The final Breaking Bad episode was aired before fans and then the final Talking Bad installment took place at the Cathedral Mausoleum in Hollywood Forever Cemetery.  Hollywood Forever is an unusual cemetery that often holds movie screenings and concerts on its grounds.