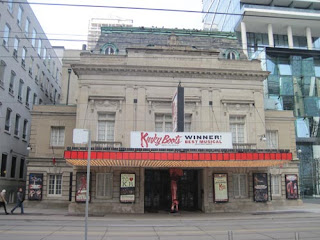 The Royal Alexandra Theatre in Toronto opened in 1907 and holds claim to being the oldest continuously operating legitimate theatre in North America.  It sits on King Street West at the eastern edge of what used to be a string of restaurants owned by Honest Ed Mirvish.  The theatre received its name and royal title from Queen Alexandra who is the great grandmother of Queen Elizabeth II.  It is more commonly just referred to as The Royal Alex.
The theatre has hosted countless productions through the years.  One notable performance was a production of Godspell which featured Martin Short, Eugene Levy, Dave Thomas, Andrea Martin, Paul Schaffer, Howard Shore, Gilda Radner and Victor Garber among others.  Some of you may recognize most, if not all of the names here.  After Godspell, the first four went on to success on the television show SCTV.  The next three went on to Saturday Night Live and Victor Garber played Jesus in the film version of the play.  They all have had successful careers in television and movies.  Some of them have been honoured on Canada's Walk of Fame just across the street on the south side of King Street West. 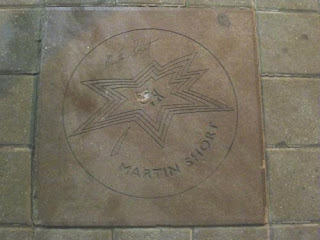 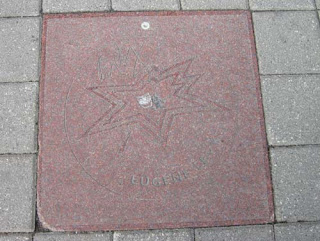 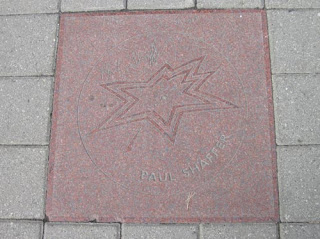 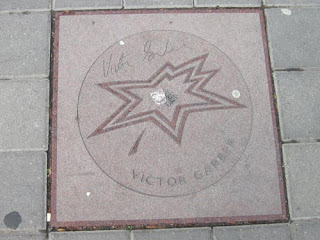 We ourselves have seen at least two successful productions at the Royal Alex.  Many years ago we saw the Abba musical Mamma Mia! which starred Camilla Scott in the main role.  We also attended a more recent performance of Kinky Boots which has musical numbers written by Cyndi Lauper.  The Royal Alexandra Theatre continues to draw crowds after almost 110 years in operation. 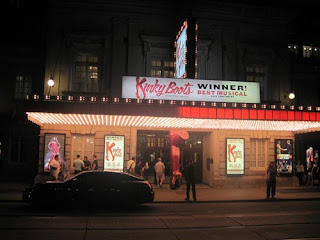