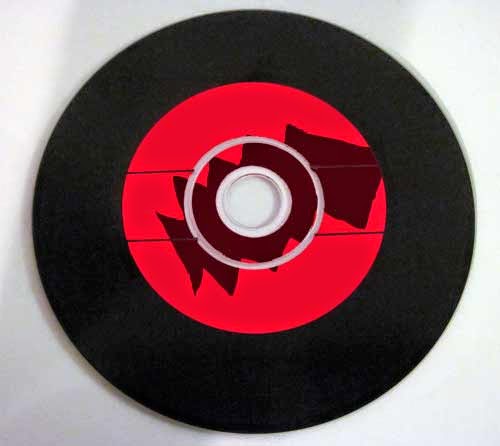 The B-52's were the first successful band to hail from Athens, Georgia.  They would be the most successful if it weren't for a band called REM.  While REM may have sold more records, The B-52's are much more fun.  This song is great for parties and summertime travel.  It would be perfect if you were at the beach with boys and bikinis and girls and surfboards.  This song also works when visiting any fishing towns in the Maritime provinces of Canada or the North-Eastern USA.  We visited a 55 tonne lobster in Shediac, New Brunswick that is sitting on a huge rock.  Now that is a rock lobster!
This song is also great to help kids learn all the fish noises when visiting an aquarium.  The ending of the song is sort of an Old MacDonald of the sea.  Instead of moo, quack and oink it gets a little more complicated.  Let's look at some of the lyrics.

Here comes a stingray (wok ahh whuhh)  - The noises are hard enough to imitate let alone write down.  Below are two southern stingrays from the Toronto Zoo. 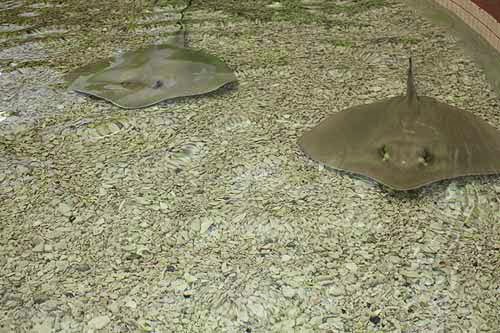 There goes a manta ray (aya aya ayah) - Manta Rays are the largest rays and can reach widths of up to 23 feet.  We have never seen one or heard what it sounds like.

In walked a jellyfish (uuhhh) - We have seen lots of jellyfish, but they always seem very quiet.  The picture below is of a Japanese sea nettle from the New England Aquarium.  We don't know if Japanese jellyfish sound different or not, or if this one has been in Boston long enough to pick up an accent. 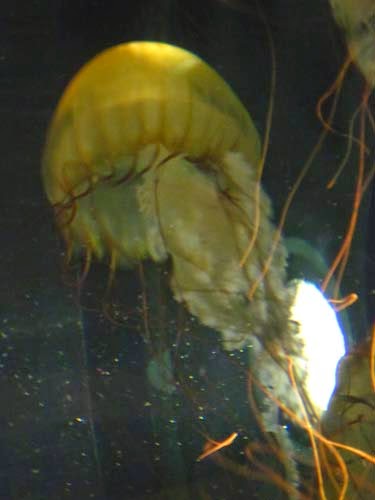 There goes a dogfish (reeawr) - Dogfish are a type of small shark.

Chased by a catfish (blrroooh) - The catfish below are from Sea Life London Aquarium.  You can always tell a catfish by its whiskers.  Actually those whiskers are not hair but skin. 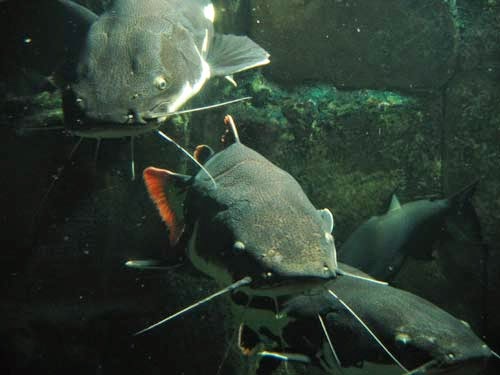 There goes a narwhal (eehh  eehh) - A narwhal is a whale that lives in the Arctic and has a long tusk.  We did see this one on display at the Royal Ontario Museum. 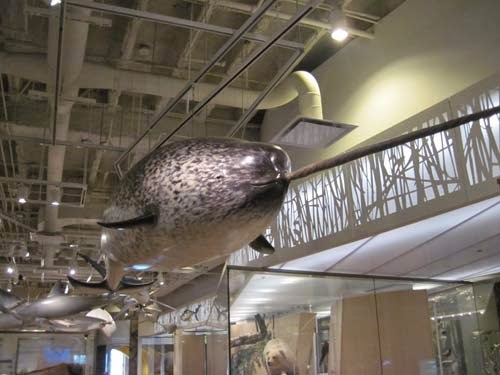 While the song Rock Lobster may not be as educational as this blog post, it is always lots of fun no matter where you are vacationing.  Oh, and remember to watch out for that piranha! 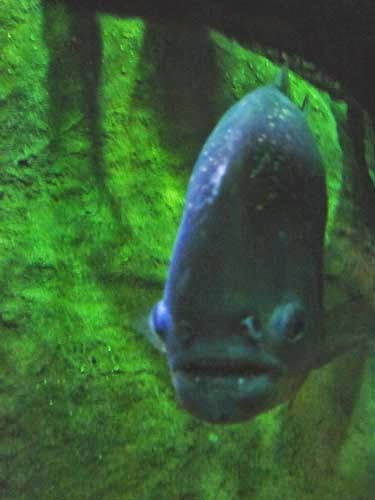